Founded in Florence in 1860 as a workshop, shop and school of watch-making, for many decades Panerai supplied the Italian Navy in general, and its specialist diving corps in particular, with precision instruments. The designs developed by Panerai in that time, including the Luminor and Radiomir, were covered by the Military Secrets Act for many years and were launched on the international market only after the brand was acquired by the Richemont Group in 1997. Today Panerai develops and crafts its movements and watches at its Neuchâtel manufacture. The latter are a seamless melding of Italian design flair and history with Swiss horological expertise. Panerai watches are sold across the world through an exclusive network of distributors and Panerai boutiques. 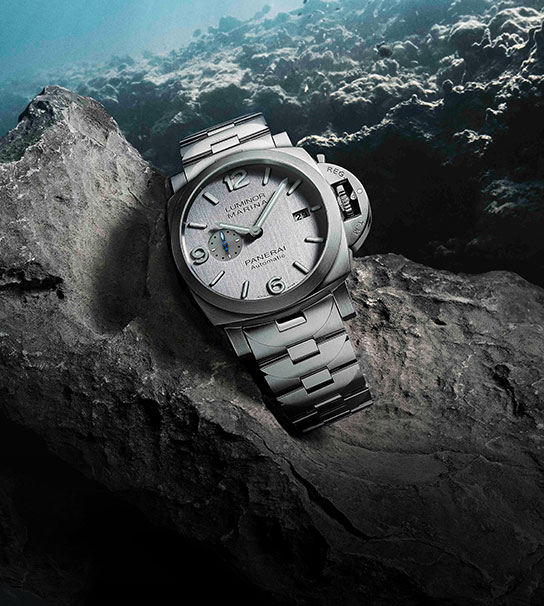 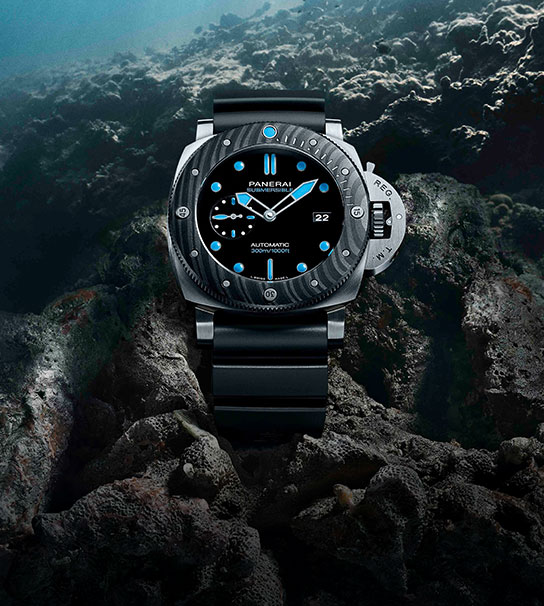 Originally created to be used deep underwater, Panerai watches are known for their unparalleled legibility and luminosity in the dark. 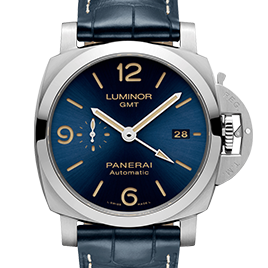 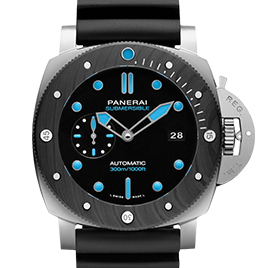 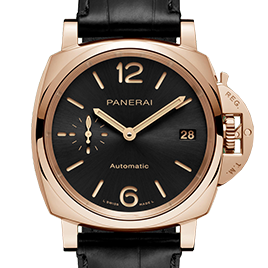 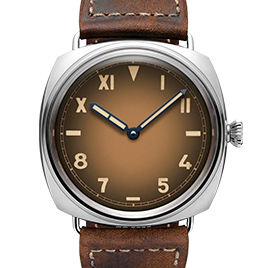 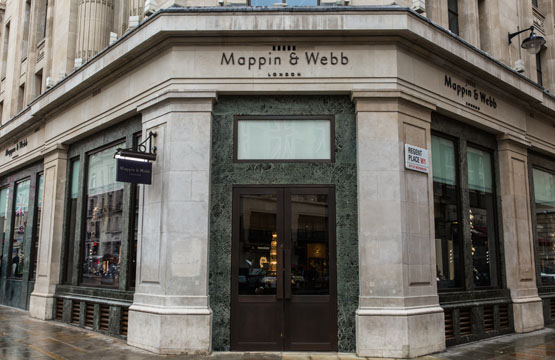 Use our showroom finder to request an appointment, get in contact or find directions to your nearest boutique.