Holders of Royal Warrants Since 1897

The warrants signify that the holders provide exemplary service, quality and excellence of the highest calibre.

Royal Warrant holders since 1897 and marking some of England’s most significant cultural moments, Mappin & Webb is proud to maintain warrants to both Her Majesty The Queen and His Royal Highness The Prince of Wales.

Mappin & Webb have been silversmiths to all of the United Kingdom’s sovereigns since 1897. We have served five monarchs over a continuous period of 115 years. Today we continue as Jewellers, Goldsmiths and Silversmiths to Her Majesty the Queen and as Silversmiths to His Royal Highness The Prince of Wales.

The company’s longstanding royal connection was further cemented by the appointment of Mappin & Webb’s master craftsman in 2017, to the position of Crown Jeweller. The Crown Jeweller is the custodian of the Crown Jewels in the Tower of London and is responsible for other associated duties. 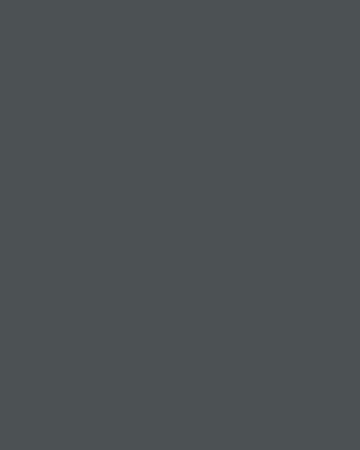 We use cookies to improve your experience and help us to understand how we can make it better. Some of these are essential to make this site work. By continuing to use our site you agree that you are happy to receive all cookies. If you would like to turn off cookies you can manage cookies in your browser settings Find out more.
Continue Shopping